We’ve been honing the chassis design for a few months now.  The design had to be easy and cheap to assemble; eliminating extraneous fixings. We also wanted to make sure it fitted the 6v DC motors that came with the CAMJAM kits.   We were always keen to move from 2WD to 4WD using a simple biwiring “hack” – which so far has worked well!  Essentially the original H-Bridge drives 2 pairs of motors wired to respond much like a tank skid steering.

We started with offcuts of 3mm acrylic, then realised that 3mm MDF would suffice. We did however experience some breaks on the component that the motors is bolted to -so this has been replaced by 3mm acrylic.  The original design was sub A5 footprint – but we may make a slighly bigger model for Pi-Wars if we have trouble fitting the golf gizmo, or our duck shooter!

The whole design of the chassis was designed as castellated to create multiple friction joint areas. It does fit and hold without any glue – but a dab of superglue does fix it solid. We are testing the robustness – and will post some videos shortly.  Initial tests with wii-mote controller are promising.  The first design is shown immediately below, with a layout of the component parts, followed by our most recent incarnation.

2D CAD designs done with LibreCAD on a Pi-3. Although we’ve decided to move to Q-CAD as it’s more akin to the old AutoCAD LITE we used to use many moons ago. Both CAD packages we used are Open Source, which is nice.

STOP PRESS – there may be a usurper to this design!  We have also been modifying the CBIS robot we won at Pi-Wars last year. If this works better than these mini A5 designs – then we’ll consider that as our submission! 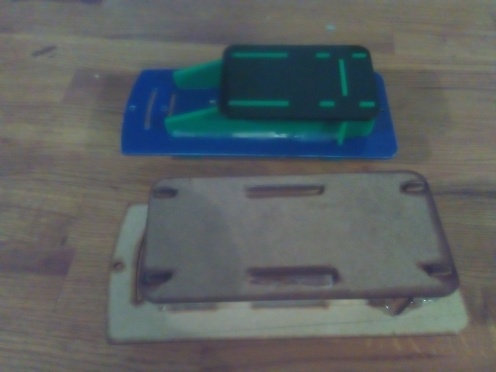 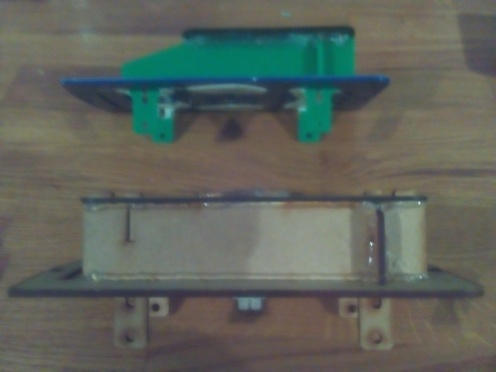 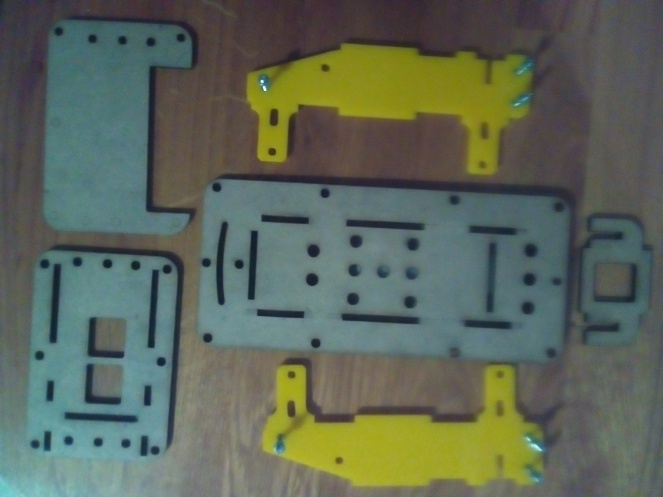 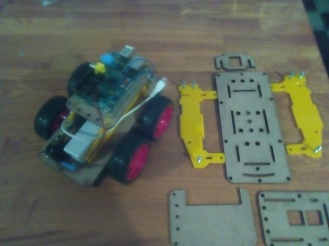 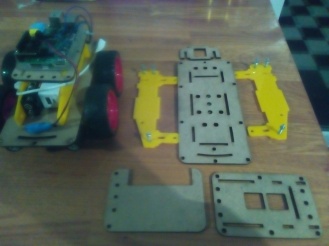 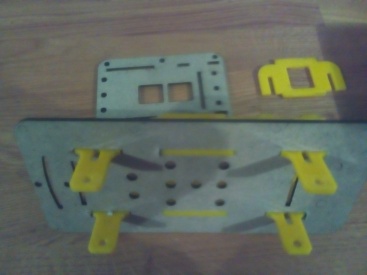 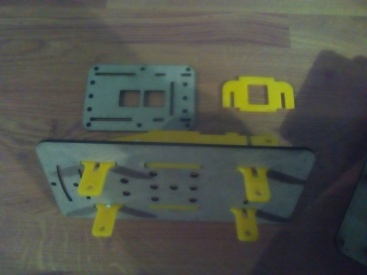 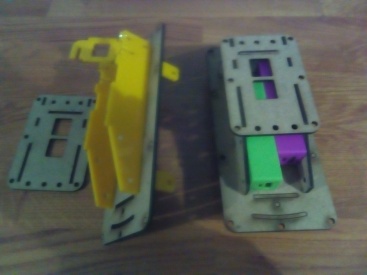 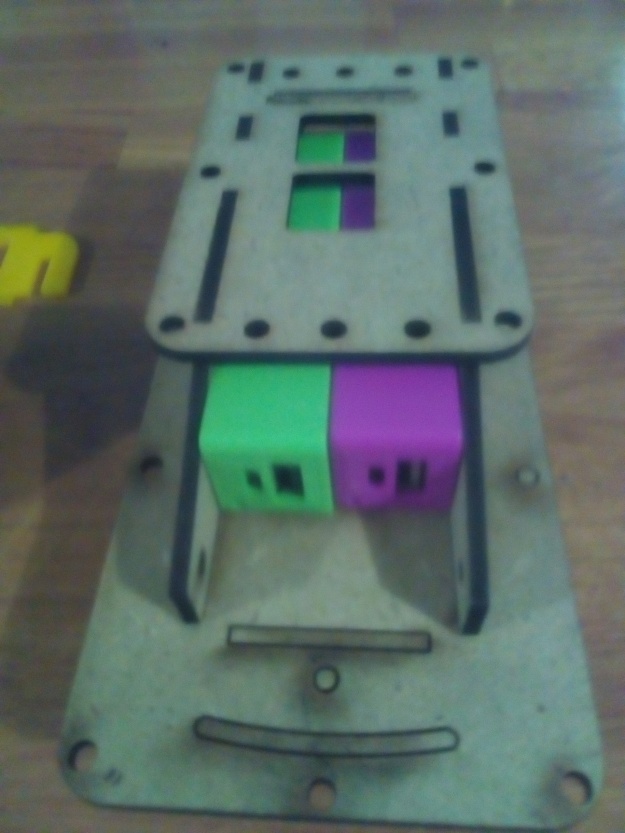 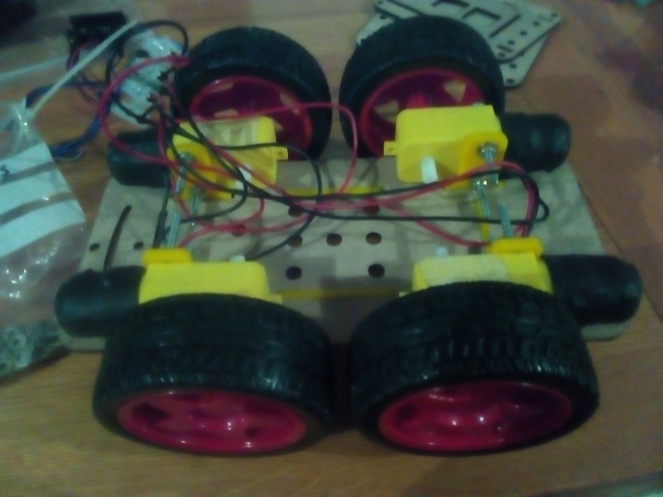 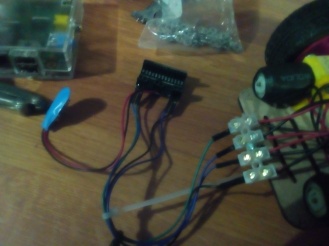 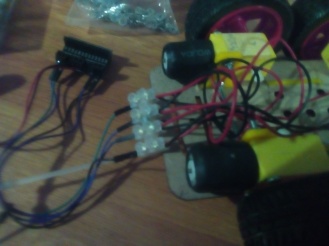 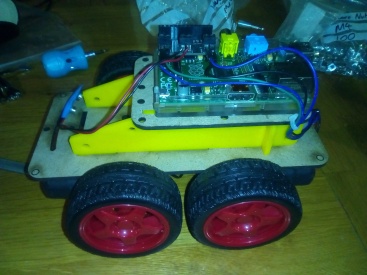 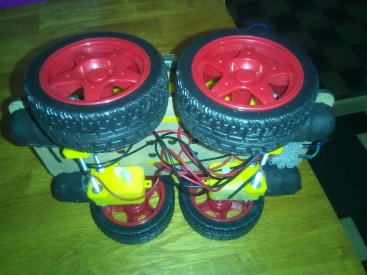 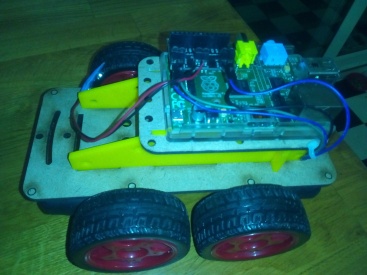 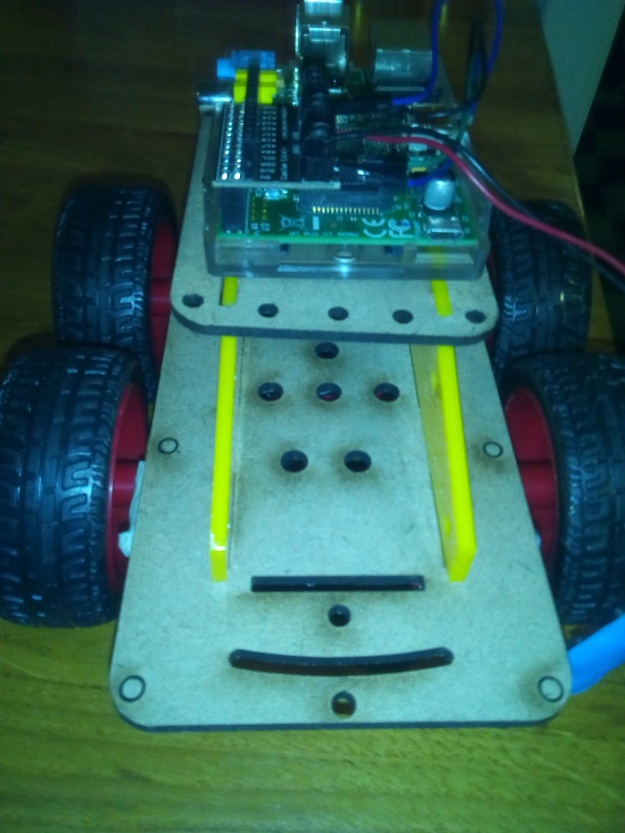 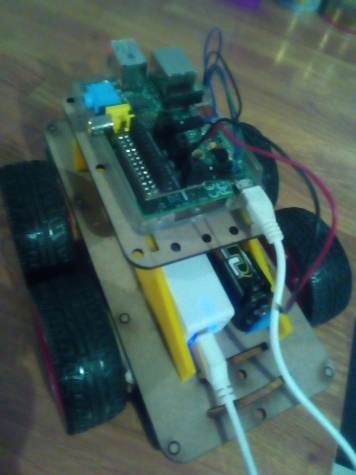 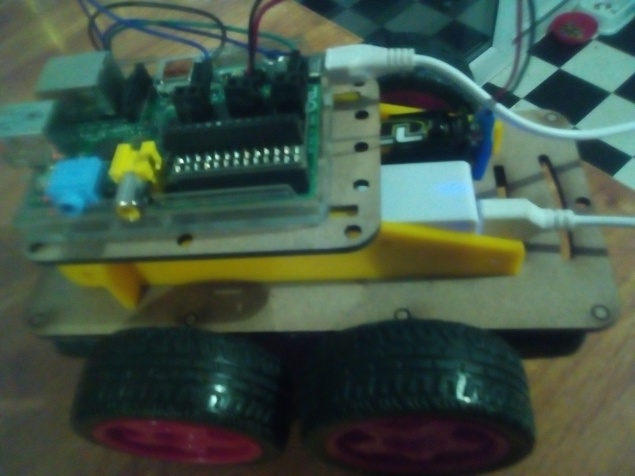